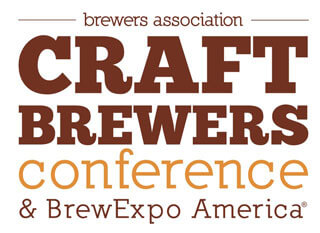 Cask Global Canning Solutions has been attending the CBC every year since 2002 when it was hosted in Cleveland. Back when it was just us and a few other punters who believed in good beer and in those days, the Cask booth didn’t quite see the fanfare it does now. We were told by one attendee that it was the “dumbest idea” he had ever heard! “Nobody in the craft brewing industry would put their beer in cans.”

Needless to say, he was wrong. It’s been a wild ride since then.

Come see us at Booth #644 this April 30th – May 3rd in Nashville, TN! Check out both our Micro-Automated Canning System (mACS) and our new and improved ACS V5! It’s been a bit year with two new product launches and we’ll have both machines for you to see at the booth.