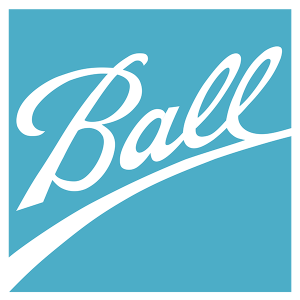 BROOMFIELD, Colo., May 4, 2012—The best can graphics in the craft beer industry were on display as part of the first annual “Canny” Awards, a competition that recognizes the high-quality, captivating graphics featured on craft beer in cans. Awards were presented during the Craft Brewers Conference, May 2-5 in San Diego, Calif.

During this inaugural competition, 83 craft breweries submitted 231 entries in seven categories. The Craft Can of the Year went to Bitter American Extra Pale Ale by 21st Amendment Brewery, with second place going to The Corruption IPA by DC Brau and third place to Johnny’s America IPA by Moab Brewery.

The “Canny” Awards honor craft beer and the distinctive graphics created in an industry known for unique brands and brews. The competition is sponsored by four leading suppliers to the canned craft beer industry – Ball Corporation, Cask Brewing Systems, Hi-Cone and Mumm Products.

Winners received a custom Canny Award trophy that includes their can graphics and recognition at the Craft Brewers Conference and in industry publications. A complete set of listed winners is available on the “Canny Awards” Facebook page and Twitter.

Ball Corporation is a supplier of high quality packaging for beverage, food and household products customers, and of aerospace and other technologies and services, primarily for the U.S. government. Ball Corporation and its subsidiaries employ more than 14,500 people worldwide and reported 2011 sales of more than $8.6 billion. For the latest Ball news and for other company information, please visit http://www.ball.com.