San Diego, CA – Mission Brewery released two of its beers in a new 32-ounce can.

Our first Big Fat ACS customer was Mission Brewery. They are canning 20, 32 Ounce cans per minute (the equivalent of 54, 12 ounce cans).

The move to quart cans came about earlier last year when Mission founder Dan Selis was in a meeting with his local distributor. “One of their staff said,” Selis recalls, “ ‘I’m waiting for a microbrewery to get off its ass and put out a beer in an oil can like Fosters.’ After the meeting I couldn’t stop thinking about that.”

Selis and his staff accepted the 25.4-oz can challenge, only to discover Ball Packaging’s new quart can. The 32-oz can allowed Mission to take the bigger-can idea up several more ounces and it fit with Mission’s goals.

“We’re always looking for ways to make better beer and have more fun,” Selis says. “We like the benefits of cans and had been thinking about using them. The quart can meant we could hit those two goals and embrace aluminum cans in a fashion that smashes the status quo.” 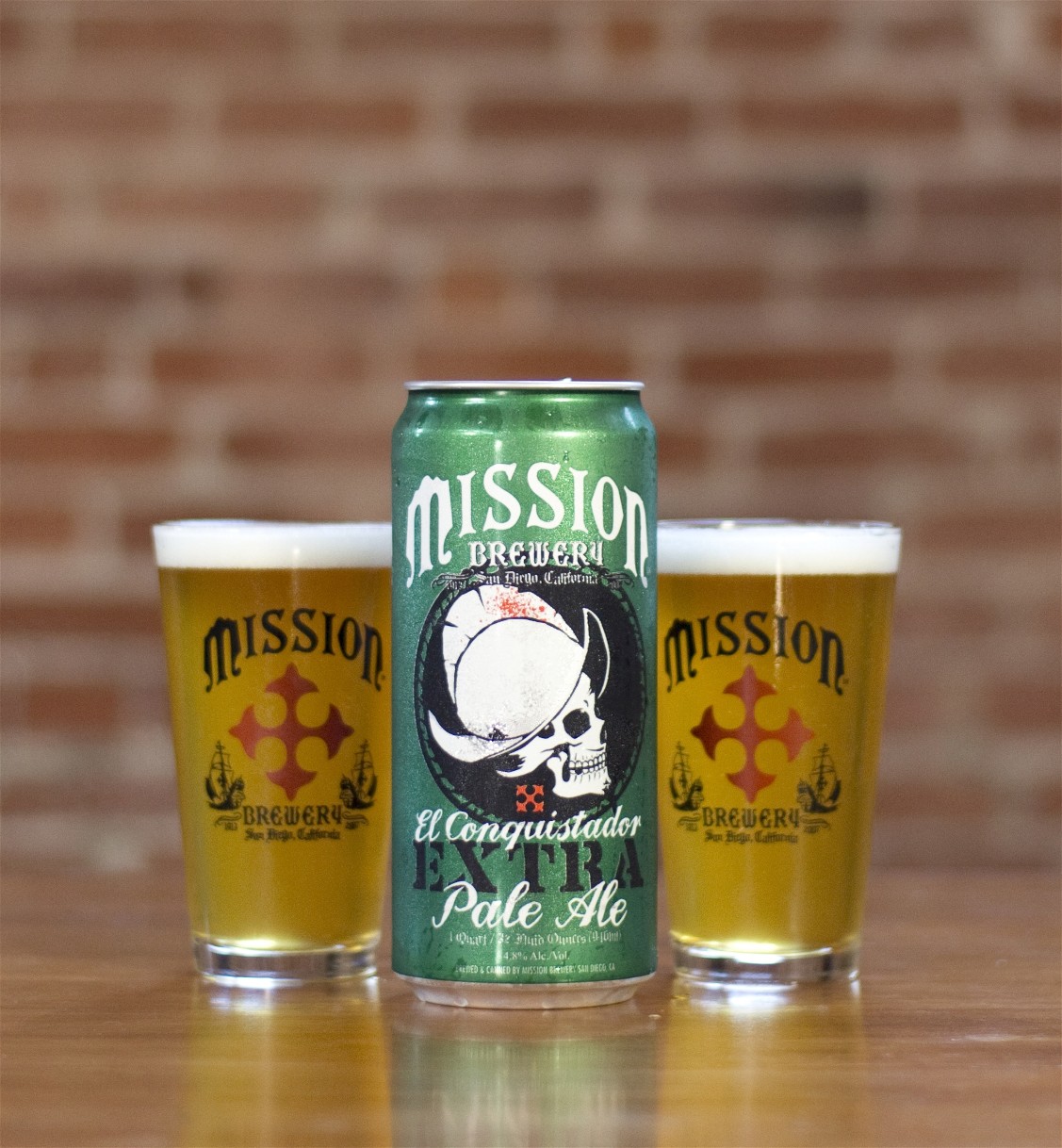 ”The idea of our luscious beers in a gigantic quart can cracked us up,” says Martin Saylor, Mission’s national sales director, “and no microbrewery has ever done them before. Now we’re the little brewery with the huge package. And great beer.”

“They make for a unique and jarring presentation for our small-batch beers. Our retailers are very excited about them,” Saylor adds. The cans are filled on a Cask Brewing Systems machine that was custom-built for Mission and the 32-ounce cans.

After nearly doubling production in 2013, Mission Brewery is aiming to stay on course in 2014 with another year of continued growth. Mission sold 8,900 barrels across 12 states in 2013, up 88 percent over the year prior. This year, the brewery hopes to double production yet again.