What is a Brewery Farm? It is a brewery on an actual working farm with crops, hop gardens and other agri-ingredients that foster a unique beer. The big difference is the brewers are able to control that the harvest and other ingredients are premium quality. This ensures consistent high quality small batch hand crafted beer. 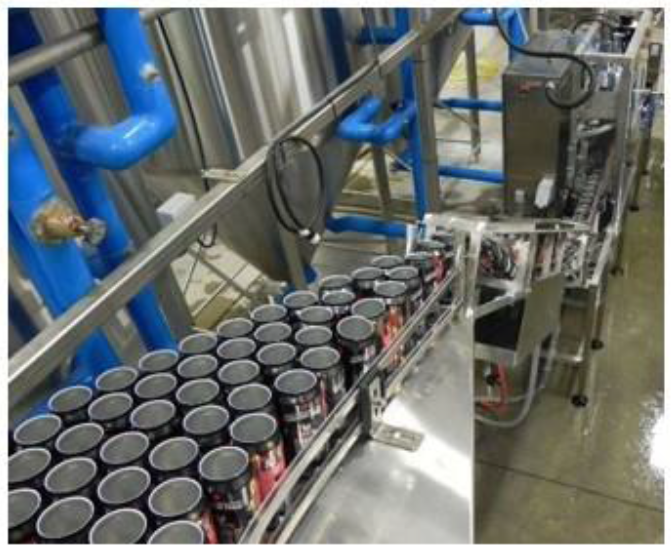 Brewery Farms that produce craft beer using their own locally grown ingredients are taking off around the U.S., Canada and Europe. It gives a brewery a point of differentiation. Producing a “local, homegrown” beer will set them apart right from the start and get local support.

Ramblin’ Road is Ontario’s first and only Brewery Farm, located in a fertile part of the province known as Ontario’s Garden. They grow their own hops, draw pure spring water from their coveted and productive land, and use the finest Canadian barley and yeast.

In November they won the Premier’s Award for Agri-Food Innovation Excellence for their region. Ramblin’ Road Brewery Farm was honoured for its micro-brewed beer and kettle chips from the Dakota Pearl potatoes they also grow. After slicing potatoes for the kettle chips, Ramblin’ Road Brewery bathes them in beer stock to create a unique flavour. One day, owner John Picard eyed the potato washwater and wondered if the starch-rich liquid could be fermented into beer. After six months of research and trials, he concluded it could. Picard reports that Ramblin’ Road premium Dakota Pearl Ale is now the brewery’s best-selling beer.

Last fall they made the decision to can their potato ale and several others and added a Cask automated canning system to their operations.

John Picard says “Consumers are driving the market and have made a decision to whole-heartedly pursue the can convenience. We immediately noticed that our customers were excited about the new tall boys, it was late season for the recreational market, but our licensees are all on board for the summer rush next year”.