Since inventing micro-canning back in 1999, Cask Brewing Systems has powered the spread of canned craft beer to over 600 enterprises in 34+ countries across the globe.  Cask is now leading the charge for micro-canned beer in an especially distant part of the world: the North Pole. 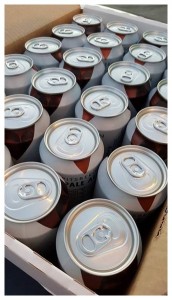 Svalbard Brewery is the world’s northernmost brewery and Cask’s first Norwegian micro-canning craft brewery. It’s located just 800 miles from the top of the world, in the remote town of Longyearbyen in Norway’s Svalbard Islands archipelago. The town is home to 2400 very hardy people and the region is host to an estimated 3,500 polar bears.

The brewery’s extreme Artic Ocean location created big challenges for founders Robert and Anne Grete Johansen, including a lengthy campaign to change vintage laws that prohibited brewing in the region.

“Cans,” says Anne Grete Johansen, “are lightweight, easier to store and easier to transport. So they are perfect for trips in the wilderness, which are very common here among locals and tourists coming to see polar bears, glaciers and the landscape. Cans are also better for the environment as they are recycled here in Norway and worth 1 NOK for each can someone returns.”

She and her husband chose a Cask machine for several reasons. “We discovered that Cask created this concept of micro-canned craft beer,” she says, “and they have a long history of helping small brewers like us. We also got some good references about Cask from some peers in Sweden.” 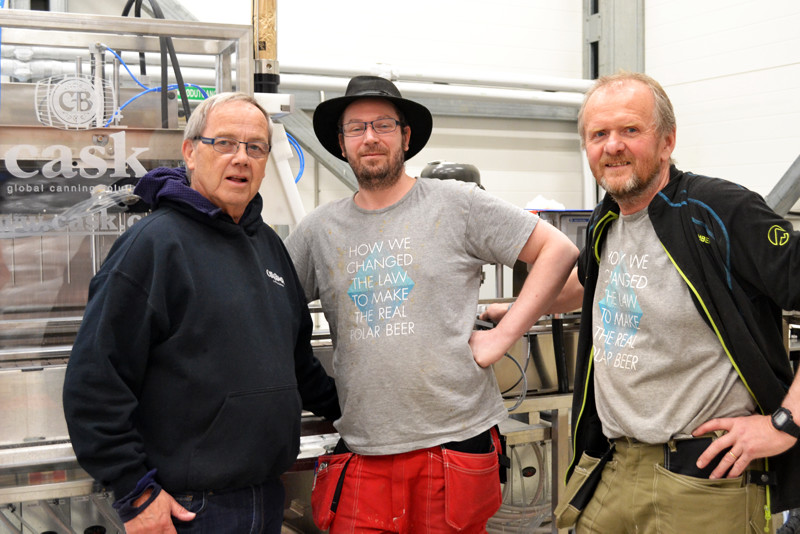 Svalbard began canning three of its beers last August and they quickly became a hit. They now can five beers and expect their production to quadruple in 2016, only their second year in production.

“Robert is a true brewing pioneer,” says Cask founder Peter Love. “He’s defying his country’s traditional practices and literally rewriting the rules for brewers there. He joins a large group of innovative craft brewers having great success thanks to their unconventional thinking and our micro-canning machines.”

Svalbard is now sending its beers to more parts of Norway and preparing to export its canned beers to surrounding nations.

“We are very happy with the Cask canning system,” Johansen says. “It works perfectly, is easy to use and great for our small brewery. It also looks really good and draws a lot of attention during brewery tours.”

“The Cask system,” she adds, “has enabled us to package beer at the North Pole. We would not have had the same success with bottled beer, or gained the can benefits involving  freight, environmental matters, costs and storage. Cask has also been really helpful with a lot of service, including coming here to help us have a perfect start.”

Want to take your beer and brewery to new places and grow your business? Our automated, semi-automated and manual canning systems offer a compact, cost-effective way for breweries to put their liquid art in the ultimate beer package. We also provide ongoing service and support on our canning equipment and printed cans through Ball Corporation.

Scientists have setup a “doomsday vault” in Svalbard 150m below ground to keep as many varieties of seeds as possible in case of a global catastrophe. 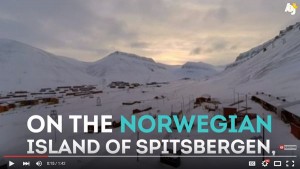 As a visitor to Svalbard, if you venture outside of Longyearbyen, polar bear protection is required – flare, gun, etc. which can be rented.  The reason is that Svalbard has a population of 3000 polar bears.

While whaling, trapping and coal mining were important sources of income in earlier times, Svalbard of the 21st century has attracted polar tourism and Arctic research. Spitsbergen, one of the islands, is home to SvalSat, the largest satellite ground station in the world, the EISCAT radars for atmospheric research and the Kjell Henriksen Observatory for northern lights research. Longyearbyen also has a modern University Center with around 600 students and 69 professors from 44 countries. The town has evolved to be more family friendly and has attracted young families.