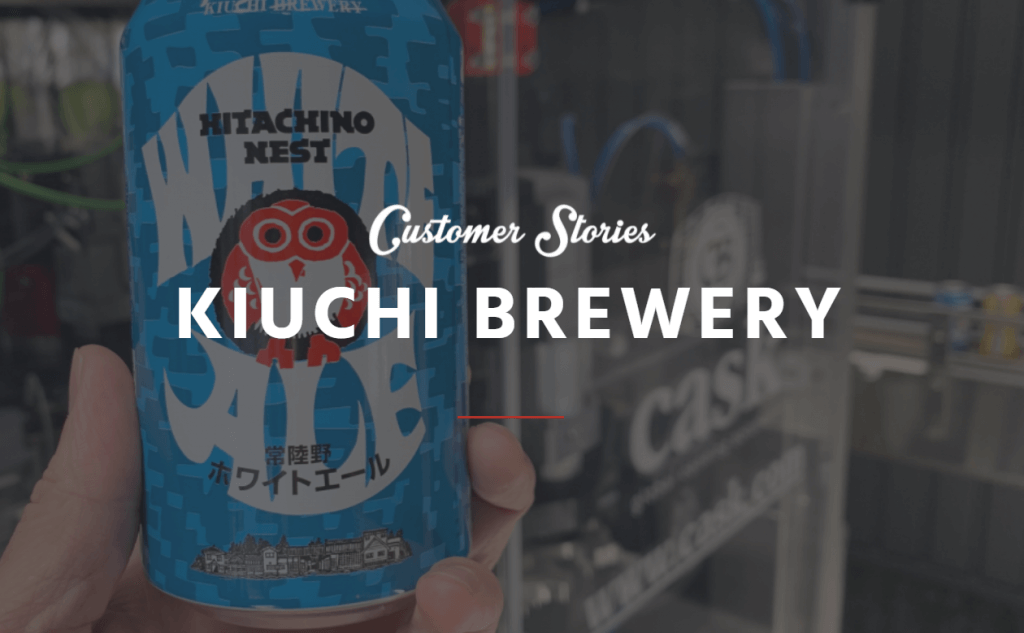 LAND OF THE RISING CAN

In 2014 Kiuchi added to its list of innovative moves by putting its small-batch beer into cans with a Cask Automatic Canning System.  “Being an early adopter of cans,” says Kiuchi’s Isamu Yoneda, “kept us at the top of the Japanese craft beer scene. We have always been amongst the Japanese breweries at the forefront and it was important for us to be up to date with worldwide trends.”

To stay at the forefront of beverage trends, the eighth-generation company has purchased a second Cask system to expand its capabilities. “The new ACS FleX2 system will be used at our new Yasato Distillery,” says Yoneda, “for hard seltzers and whisky highballs.”

Those new canned products will be very timely. According to the American Distillers Institute, Japan is now one of the world’s top-five markets (along with the USA, Canada, Mexico and the UK) for distilled spirits.

“The ACS FleX2 ,” says Cask’s Blake White-LaCourse, “will provide more canning speed at 100 can-per-minute and versatility. It will enable Kiuchi to boost its production and capitalize on the booming demand for canned beverages beyond craft beer.” 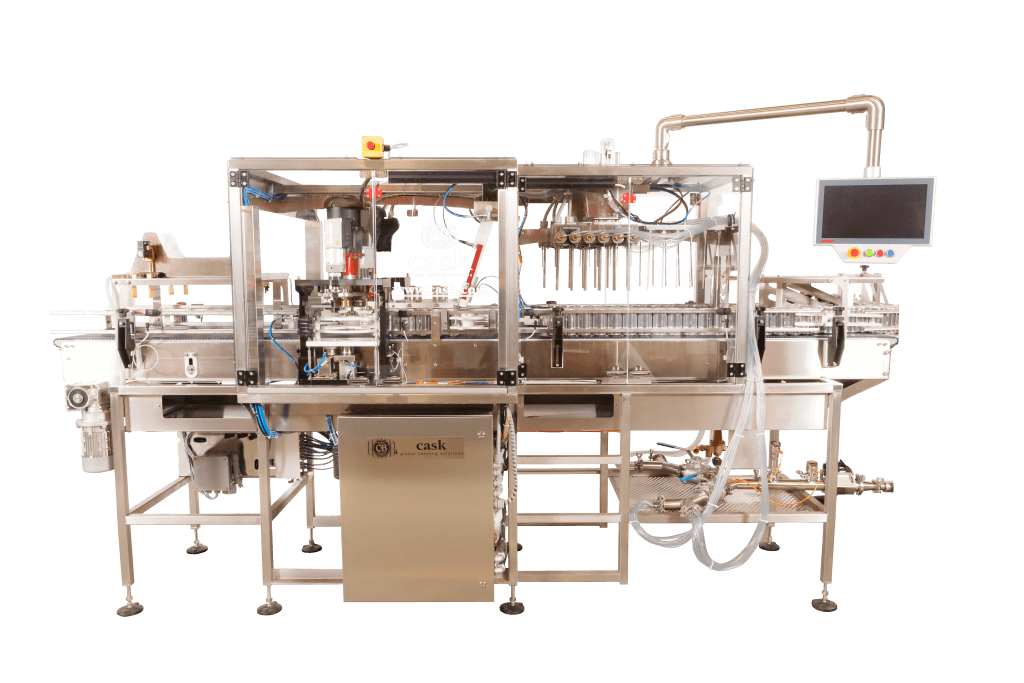 The move to cans helped Hitachino make progress in Japan’s conglomerate-dominated beer industry. “Japan’s beer market,” Yoneda points out, “is still mostly taken up by the big four breweries of Asahi, Kirin, Suntory and Sapporo. So it was a difficult market to get into.”

But Japan now claims over 600 craft breweries and brewpubs, with 20% growth in the craft segment over the past three years. Many of these breweries use Cask canning systems to package their beer, including Untappd’s top-rated breweries VERTERE, DD4D Brewing, TDM 1874, Be Easy Brewing and Kyoto Brewing.

As a result, Japan’s beer retailers now stock cans from Hitachino and a growing number of breweries that have made cans their package of choice. “Convenience stores are an easy access point for canned beers,” Yoneda says, “so having these beers on display in the stores has made people more aware of canned craft beer.”

For a brewery that’s seen everything in its nearly 200 years, cans deliver important benefits. “With cans,” Yoneda says, “we have new labels, new presentations, new customers, and lighter packaging. And we have been able to bring a more modern and fun look to our products.”