We are very excited to announce a new record for our company. In November, we installed 6 canning systems on 3 continents in only 9 days!

At Cask, we continuously strive to improve our products and services in order to meet the needs of our customers. We are very pleased to welcome these new canning customers from across the globe. Here are some highlights of these breweries and their canning goals: 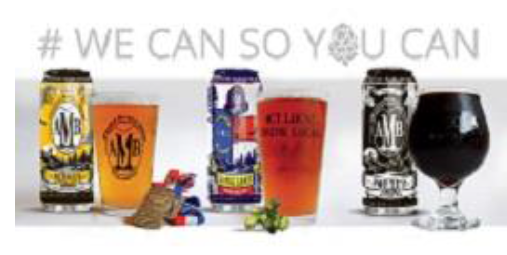 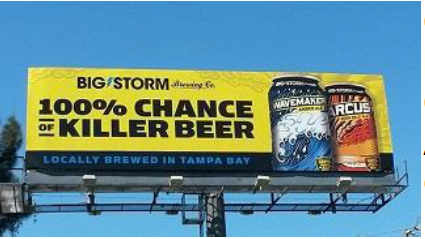 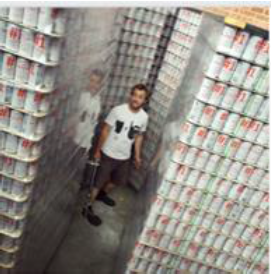 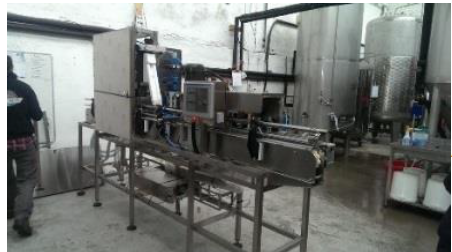 Cask has been working with the Craft Brewing industry since the early 1980s and has been building canning equipment for over a decade with more than 350 craft breweries in 25 countries worldwide using our systems. We provide the whole canning solution and offer ongoing support on our canning equipment and the production of cans through Ball Corporation.