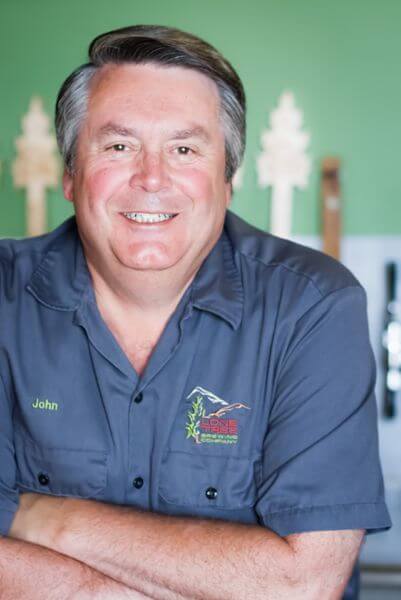 When John Winter opened his Lone Tree Brewing Company in late 2011 (in the brewery’s namesake hometown just south of Denver, Colorado), his goal was to open a brewery and tasting room that would stand out in a crowded beer culture.

Colorado has over 300 breweries now,” Winter says. “So for us it’s about creating a community atmosphere where people feel at home sharing their excitement for the science, experimentation, and development of hand-crafted beer.

When it came time to package his beer in the spring of 2014, Winter put his beer in an innovative craft package that provided the best protection for his beer. “Cans,” Winter says, “were the best way to enter the Colorado market. They gave us the ability to get the freshest product possible to our consumers, with sustained shelf life.”

For his canning-gear maker, he chose Cask Brewing Systems.

We did extensive research on canning equipment manufacturers,” he adds, “and we felt the Cask machines were the best for our needs and our demanding quality standards.

Lone Tree’s canned beers quickly took off. “They were a huge hit with our customers,” he says, “far better than we expected. That’s what moved us so quickly from Cask’s SAMS unit to the ACS.”

After upgrading to Cask’s Automatic Canning System in 2015, Lone Tree added a fourth canned beer and expanded its canning production. In addition to faster speeds, Winter says the ACS also delivered very low levels of oxygen pickup in his cans, less beer loss and more efficient packaging overall.  “We’re very pleased with the efficiency of the line as it relates to low-fills,” Winter notes. 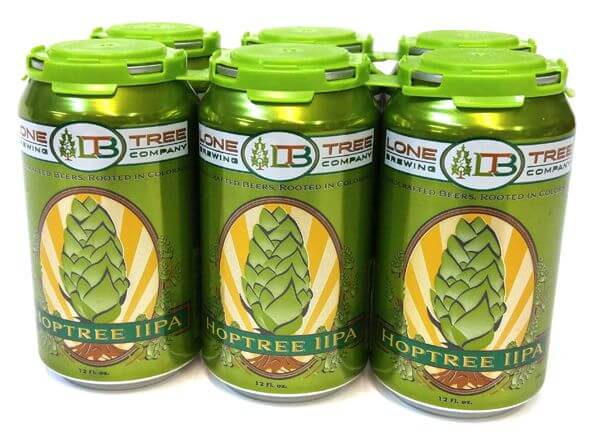 We’ve been able to expand our flagship sales at a much faster rate due to our canning operations,” Winter says. “With extreme competition in the canning sector in Colorado, we’re grateful we’ve been able to grow our brand as fast as we have.

The brewery’s peach ale is a top-seller that accounts for over 35% of Lone Tree’s canned sales, and the brewery’s other canned goods are also enjoying significant sales growth. Lone Tree is now averaging a whopping 82% annual growth in total sales.

Winter expects that growth to continue. “The market for canned craft beer will continue to increase as consumers demand the highest quality beer in our market,” he says. “With our fully-automated Cask system, we’re confident we can maintain our growth and provide the freshest possible Lone Tree Brewing Company beer to our customers.”

Want to enjoy some uncanny growth and freshness-keeping power by putting your liquid art in the ultimate package for craft beer? Visit www.cask.com and Contact Us today for more information. 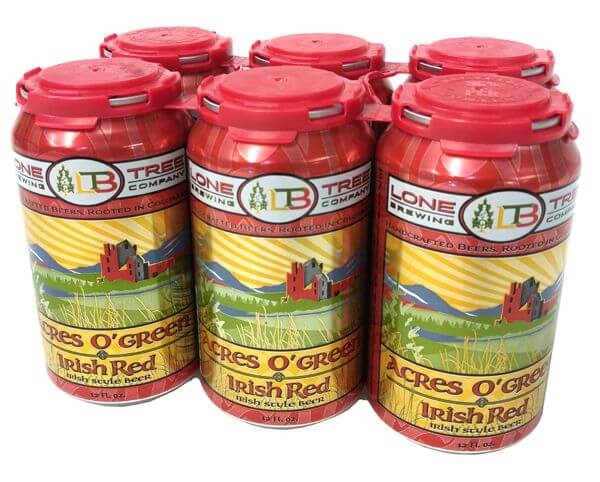